1968. New Bordeaux. After years of combat in Vietnam, Lincoln Clay knows this truth: family isn’t who you’re born with, it’s who you die for. When his surrogate family, the black mob, is betrayed and wiped out by the Italian Mafia, Lincoln builds a new family on the ashes of the old and blazes a path of military-grade revenge and redemption through the Mafioso responsible. Intense gun fights, visceral hand-to-hand combat, white knuckle driving and street smarts will all be needed. But with the right crew, tough decisions and some dirty hands, it’s possible to make it to the top of the city’s underworld.

The Mafia III: Deluxe Edition includes the full game and Season Pass at a discounted price. The Season Pass grants access to three major expansions over the course of a year, each introducing unique new criminal story lines, characters and gameplay features to the world of New Bordeaux. Plus, get access to exclusive expansion-themed vehicles, weapons and more within each release. 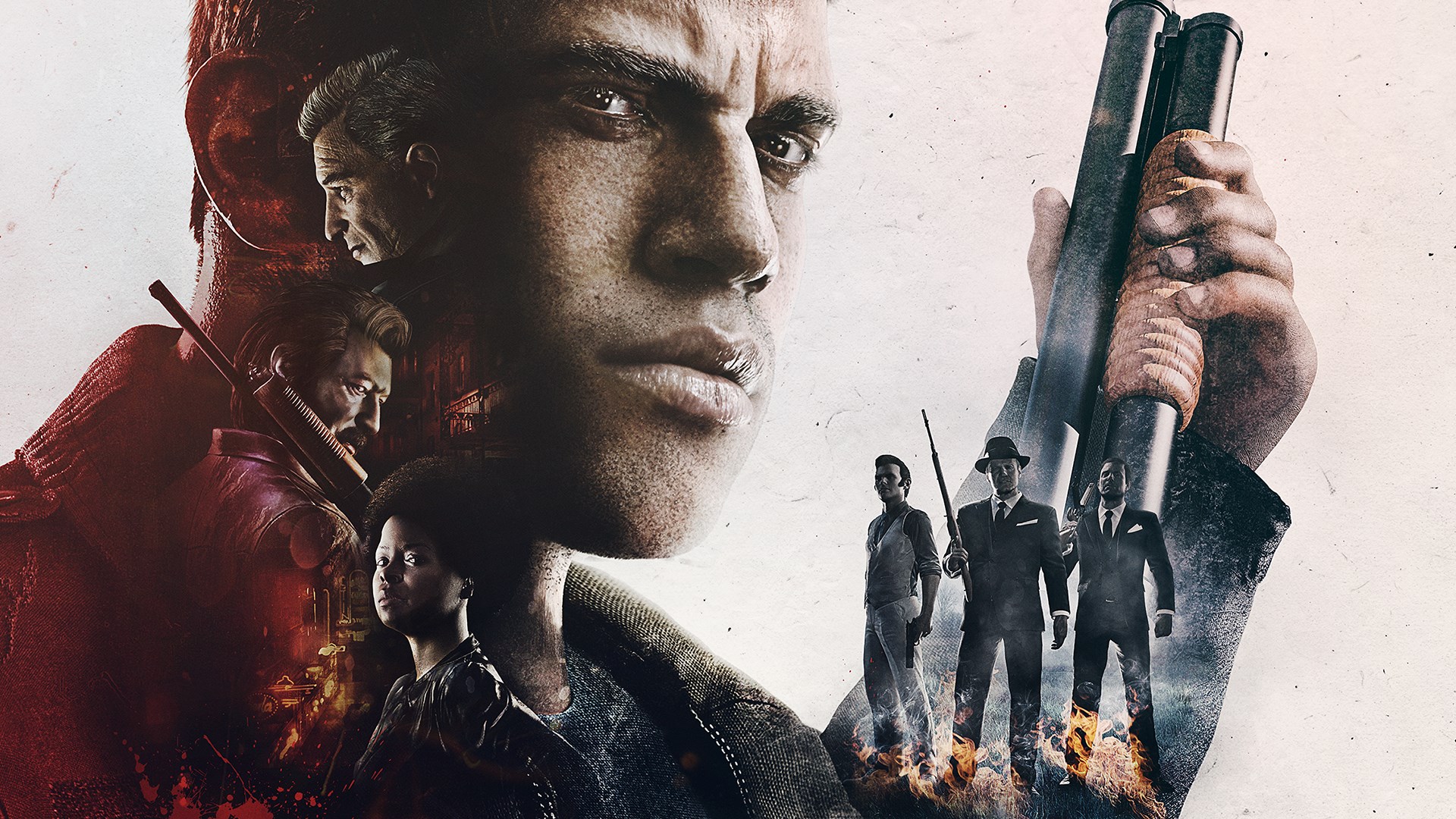 Open chat
Need help?
TecRoot Techie
This Mafia III: Deluxe Edition can be yours for only LKR 5,250.
If you have any questions, ask me.